It’s 3rd March and in one month and one day the hardback (and ebook and audio book) of Sleep will be published. My editor Helen recently asked me how I was feeling and I said, ‘surprisingly calm’. Surprisingly because I’m normally extremely nervy before a book comes out. I don’t know if it’s because a month is still a relatively long time, if I’m too busy with book seven to give it much thought, too tired from being ill and then my son being ill, or if I’ve managed to achieve some kind of elusive author zen. No, it’s definitely not the latter but it is down to a combination of the first three. I imagine my nerves will kick in right around the time I receive a box of hardbacks and it all starts to feel real.

One thing that IS making me nervous is the thought of several upcoming flights. I used to be absolutely fine with flying but ever since my son was born I dread getting on a plane and have even been to see a therapist to get a relaxation mp3 to listen to while the plane is taxing on the runway (the book Fear of Flying helped a bit too – I have an image in my head of the air supporting the plane being as thick as jelly) . Anyway, I refuse to let my fear of flying stop me from saying yes to cool stuff and in this case it’s teaching a masterclass for Aye Write festival in Glasgow followed by a Bloody Islands panel with Anna Mazzola and Douglas Skelton (and a signing afterwards) . The MasterClass has sold out but you can still get tickets to the panel here. The other cool thing that involves flying is my first ever foreign publisher event – a crime festival in Denmark in April. Thank you Jentas.

2019 marks ten years since my first book was published and it’s a year of a lot of firsts – first foreign publisher event, first hardback and first book tour. I am genuinely very excited that I get to travel around the country (a small part of the country) chatting to fellow authors about our books, the writing process and the trials and tribulations of publishing. Here’s where I’m visiting: 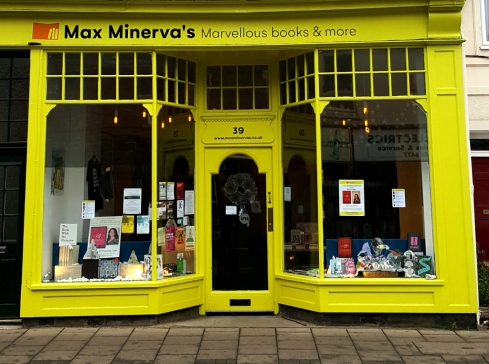 Sorry if I’m not visiting a city near you. With any luck we’ll visit a few more places in September when the paperback comes out. If we do I’ll post about it here.

If you’re desperate to get your hands on a signed copy of Sleep, personalised to you, now you can! I’ve teamed up with independent bookshop Max Minerva’s Marvellous Books to offer signed, personalised copies of my books. To order order one just follow the instructions on the website then I’ll pop in to sign the book to you and Jessica will send it out. 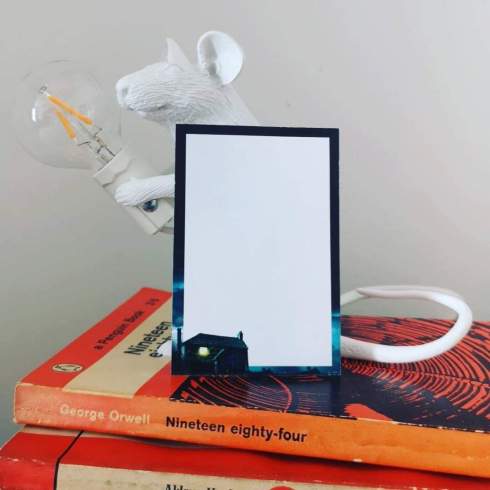 And if you’ve ordered your copy elsewhere and want it signed do not fear because I’m offering a signed bookplate (with two signed bookmarks) to the first 100 people who email CLTaylorAuthor@gmail.com with a copy of their receipt for the hardback of Sleep. 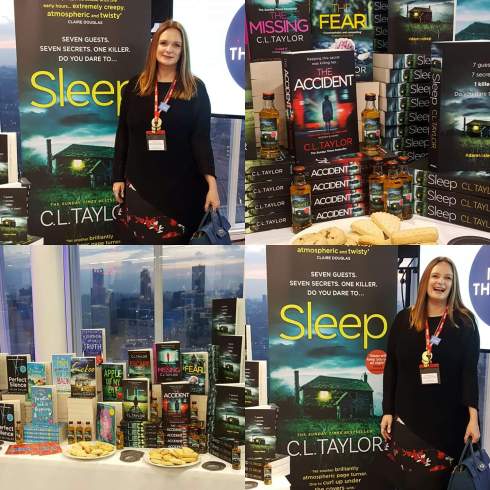 Talking of independent bookshops, back in January I attended the HarperCollins Independent bookshop event and gave a talk where I showed the booksellers the first book I sent to a publisher (Ladybird books) aged eight and the rejection letter I subsequently received. It was a lovely evening and it was so nice to talk to so many people who are genuinely excited and enthusiastic about books. 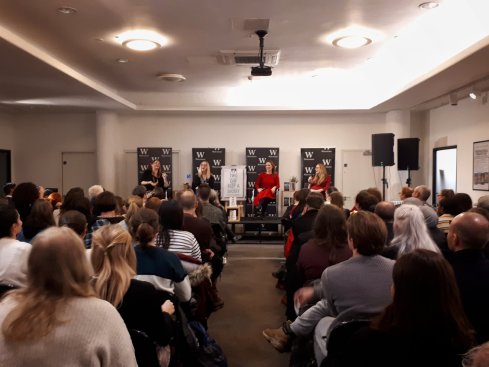 In February I got to meet an audience that was equally as enthusiastic – about young adult fiction. There’s been a lot reported in the media about the dire state of the YA market and how sales have drastically fallen off. There’s no denying the figures and a lot of YA authors are leaving the genre to write adult fiction (which can offer a much healthier advance) and that makes me sad, not just for the authors who love their genre and just want to make a living, but also the fans of their books. Anyway, the room was PACKED for my event with Karen McManus, Emily Barr and Katherine Webber and that makes me hopeful that the audience for YA is still out there and publishers just need to find better ways to reach them.

I hope they do because this year I am putting the finishing touches to my second YA thriller and delivering it to my editor. I recently thrashed out a schedule for delivering my seventh psychological thriller to Avon and my second YA thriller to HQ and basically I’m working flat out between now and December (I have managed to claw a two week holiday in August between structural edits and line edits).

Book seven is going well *touches wood* or as well as it can when I am writing and I am not exactly sure what happens at the climax of the book or what the twist is. But I’m trying not to let that worry me too much. I didn’t know what the twists were in The Fear or Sleep were either until I got very close to the end and when I reached the end of the second YA thriller I decided to ditch the ending I’d had in mind and go in a completely different direction instead (which is why I need to write a second draft before delivering it to my editor). It’s a scary way of working but exhilarating too because I get to be as surprised as the reader.

I’m doing something a bit different with this book – it’s a three hander like The Fear but unlike The Fear there’s no main character and it’s all written in the third person. I SO enjoyed writing in the third person (for Wendy and Chloe) and it’s a refreshing change after writing six books in a row with at least one character in the first person present tense. Whether my agent and editor think it works may be a different matter but I can’t think about that now (that’s what structural edits are for!)

For the first time I’ve documented the planning phase of this novel – how I get from the initial idea to a rough road map. Check out Part 1 and Part 2 on my YouTube channel: www.youtube.com/c/CLTaylorAuthor and do subscribe to see future updates.

So that’s it from me. Do book tickets to the Waterstones events if you live locally, it would be lovely to meet you (I am also doing events in Woking and Stockton this year – check out my events page for details). And don’t forget to place an order with Max Minerva’s if you’d like a signed, personalised copy of Sleep. 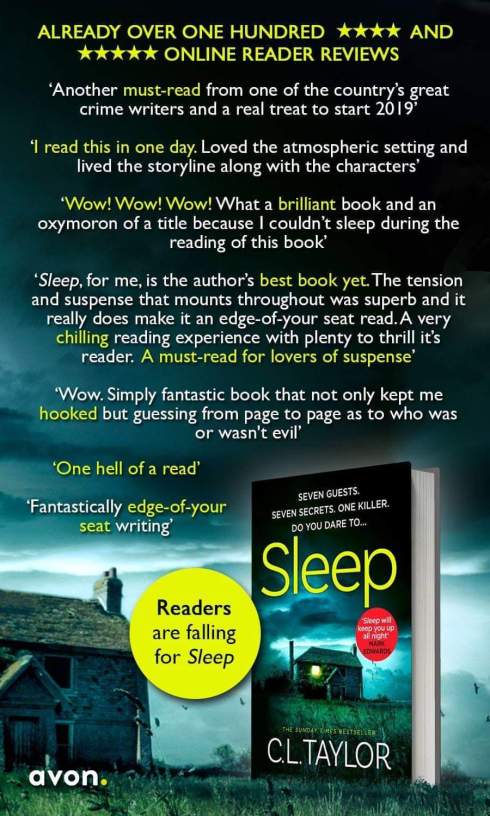 3 thoughts on “Signed books,events and an update on book seven…”